In the last ten to 15 years every aspect of games has developed prodigiously. They are not only a mass-phenomenon, from which one can earn a good living; their status as a cultural asset, in a class of their own alongside the other arts, is no longer even news. The reciprocal interchanges between Film and Games are the subject investigated by the exhibition of that name (1st July 2015 till 31st January 2016), mounted by the Deutsches Filmmuseum, Frankfurt. All texts in the exhibition are in german and english. The aim of the show is to transmit the ways in which, both aesthetically and thematically, films and games mutually influence each other, the basic similarities and differences and the commonalities in their development. In doing so, the exhibition pursues various questions: What are the ways in which films and games create their visual worlds? How do they achieve their moments of suspense? Are the images set in motion by the players of interactive games gradually replacing the classic moving pictures of the cinema? Or are new creative and artistic possibilities for the future emerging from these reciprocal influences? Not least, the exhibition aims to show how attractive, interesting and exciting many of the newer games are; perhaps some people from sections of the population hitherto distant from the gaming world will come to see games as worthwhile cultural assets, to be viewed on the same level as films and possibly even as the leading medium of the 21st century.

FILMS&GAMES. INTERACTIONS questions the phenomenon from an aesthetic perspective. Games and films meet at eye level. Clippings of both media are presented as 20 large-scale projections to underline their artistic ambitions. The projections are the centerpieces of the show, they represent the key element of the exhibition’s content and offer an unusual and sensual access.

Naturally interactivity holds a particular significance in this exhibition. Games do not function without a gamer. But playing for yourself and watching others play are complementary, therefore even non-players enjoy an instructive and enthralling visit.

An comprehensive multimedia guide helps visitors to discover the exhibits but also offers supplementary content to related subjects and audiovisual material like interviews with game designers and editors or information on production processes.

The catalogue of the exhibition is available in English and German. Its essays by international scholars and experts offer a deep insight into questions of contemporary media studies but also shed light on technical and historical aspects. The multi-faceted publication is a missing link between film and game studies and will certainly prove to become the long-awaited manual on this fascinating subject. 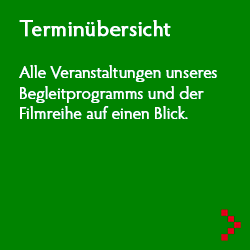 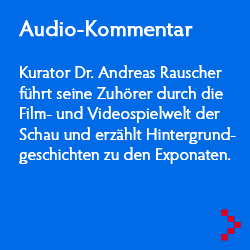 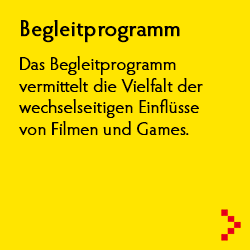 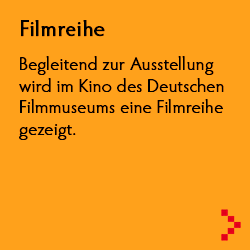 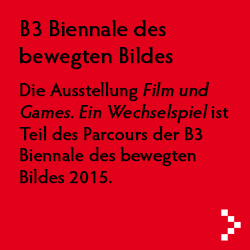 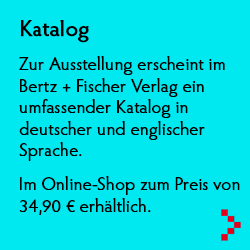 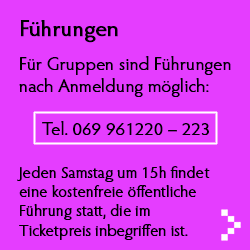 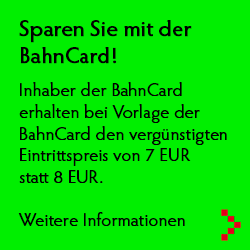 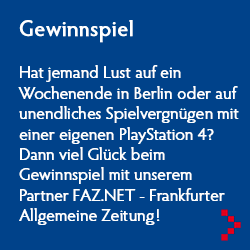 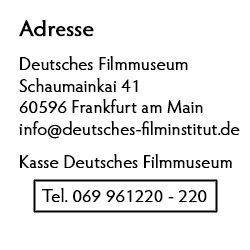 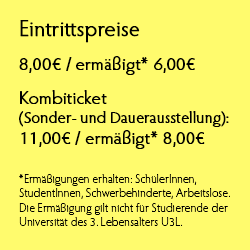 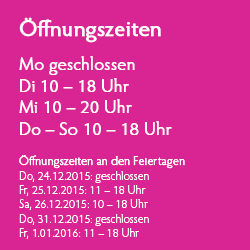 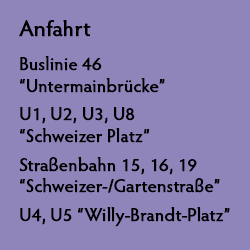 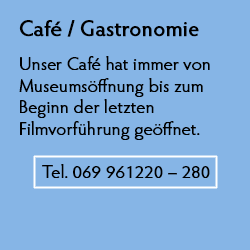 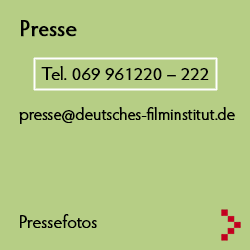 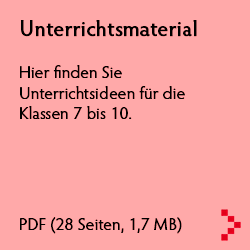